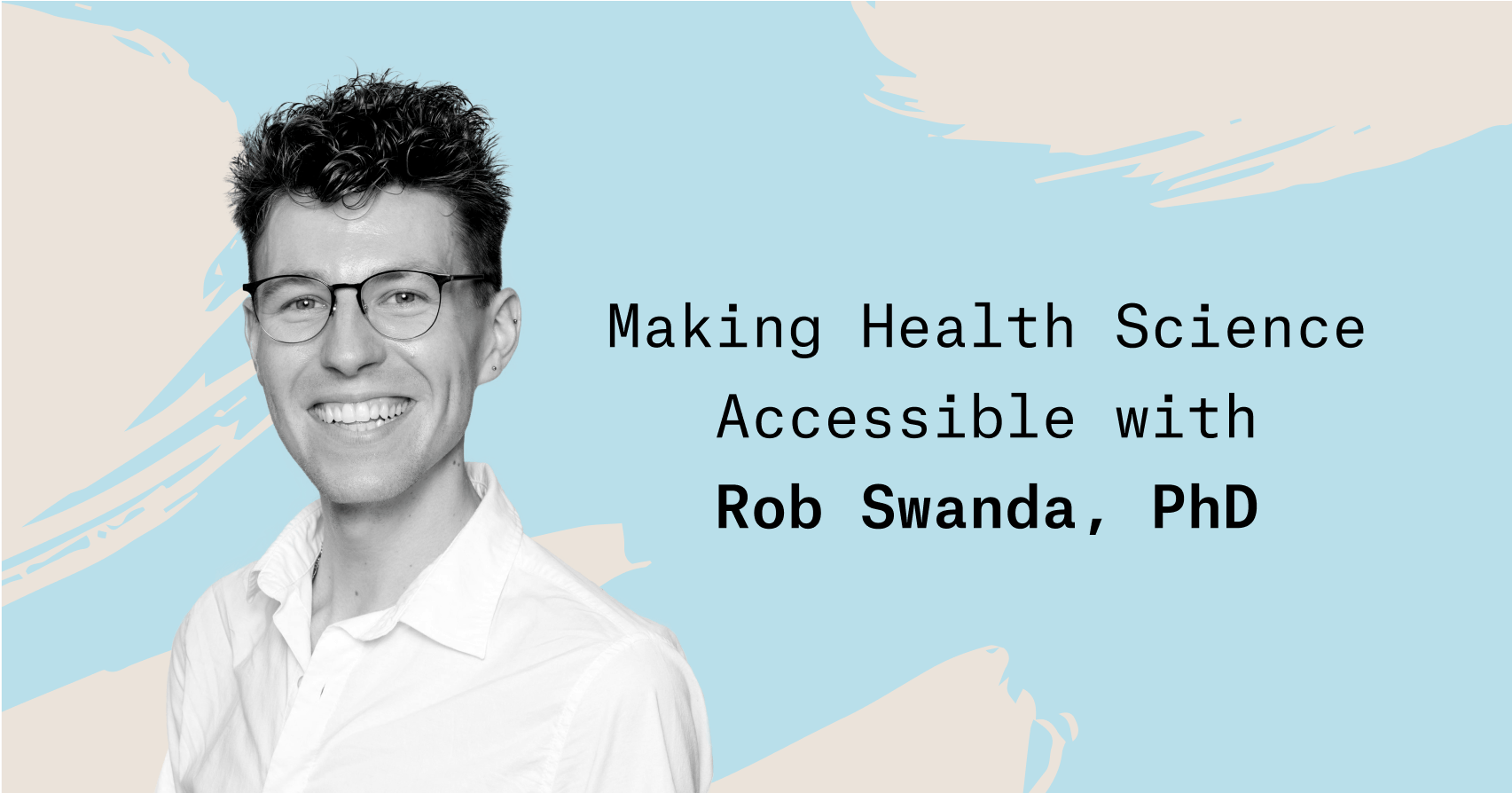 In an effort to make science and healthcare information accessible, Carbon Health has partnered with Rob Swanda, PhD to answer questions about Monkeypox, from actual people (via Dr. Swanda’s Twitter followers). Dr. Swanda is joined by Dr. Bayo Curry-Winchell, a physician and medical director at Carbon Health, to tackle the monkeypox related questions below, and many more in the full-length video discussion found near the bottom of this post.

Dr. BCW: “When we think of monkeypox I always like to talk about (how) it's a virus that can infect anyone. And this virus is transmitted through skin-to-skin contact as well as respiratory secretions. And so when you think of that you have to really think about utensils, sharing a meal, kissing, hugging, any sort of close contact: that's the way this virus transmits.”

What is the Origin of Monkeypox?

Dr. BCW: “I'd love for you (Dr. Swanda) to share some of that historical context that we know about monkeypox.”

Dr. Swanda: “This disease was actually first found in monkeys, which is where it got its name, back in around the 1950s and the first case of it actually being found in an individual wasn't for a few decades later. And it's really been centralized in Central and Western Africa which is where it's been spreading endemically.

And it's had a couple outbreaks here and there where it's been found in the US, it's been found in the UK but those were just a few cases and they were contained, and it was primarily due to some individuals who were traveling to these regions or it was due to animals being shipped from those regions to these different locations. So it's really not been outside of the continent of Africa for a long time, and now we're beginning to see a lot of cases outside of the continent of Africa.”

Dr. Swanda: What are some of the symptoms that individuals may want to be on the lookout for monkeypox?

Dr. BCW: “This virus has several symptoms such as fever, you might feel tired, body aches, as well as one important distinguishing factor is swollen lymph nodes. And so often that area could be whether it's under the tongue, or in the neck area, as well as in the groin area. And so that's one symptom to really hang your hat on. Other symptoms such as of course the rash which is kind of the biggest thing that everyone has been talking about it's important to know that you may only have one pustule or one kind of presentation of the rash. As well as you do not have to have all of the symptoms to technically have monkeypox so that's why I really encourage people to go in and get checked if you think you have any symptoms or possibly exposed it's well worth it to go in and get checked out.”

Monkeypox Treatment Besides Vaccination or Immunity

Dr. Swanda: “Are there certain treatments or medications that are currently being provided by physicians if someone does come up to have a positive monkeypox case? If they've kind of missed that window of being vaccinated.”

Dr. BCW: “Unfortunately there isn't a specific form of treatment. It's supportive measures and so what we're doing is we're really trying to find ways to decrease your discomfort. We know that the rash is so painful and the areas that it tends to kind of be more prevalent in are really hard as far as just trying to get through daily life and I give an example such as having lesions in your mouth it really prevents your ability to eat and drink and so my goal and physicians across the US what we've been trying to do is really provide over-the-counter medicine such as Tylenol and ibuprofen in hopes that we can decrease that discomfort as well as help the other symptoms that are sometimes associated such as fever and body aches.

There is a specific antiviral medicine called TPOXX and so currently providers are really having a hard time getting this medication. There are several barriers in place at this time that prevent us from being able to just get it to you as quickly as we would like to. And so our hopes are that the government releases this sooner so we can help more people in a more efficient manner. “

Dr. Swanda: “If an individual has monkeypox are they likely that they will get scarring from some of the rash or that the lesions that they receive due to the infection?”

Dr. BCW: “So unfortunately it's quite possible. We are hearing about cases where people are getting permanently scarred and so this is a possibility, of course. We hope that that doesn't happen but I have heard and seen patients who unfortunately have had permanent scarring.

Signs of Monkeypox for Communities of Color

Dr. Swanda: “For communities of color, what do the monkeypox symptoms look like for them?”

Dr. BCW: Thank you for asking that! So when we talk about the rash it's really important that we highlight that a rash in someone of color actually sometimes can appear darker and when we hear the term 'oh it's red, you know look for red symptoms' actually it might not appear red it could actually be more of a subtle look. So it's important that we recognize that in people of color the rash is often not as red and it's often darker.”

Check out the full conversation posted on August 19, 2022.

To book an appointment, with Carbon Health, related to monkeypox testing or concerns CLICK HERE.

Rob Swanda, PhD is an mRNA biochemist and science communicator who obtained his PhD from Cornell University in 2021. Follow Rob Swanda, PhD on Twitter: @ScientistSwanda

Dr. Bayo Curry-Winchell is a regional medical director at Carbon Health and at Saint Mary’s Medical Group in Reno, NV who obtained her medical degree at Ross University and completed her residency at the University of Nevada Reno Family Medicine, graduating in 2015. Follow Dr. BCW on Twitter: @DR_BCW

Prostate Cancer Awareness Month: Learn How to Protect Yourself

Learn the Signs and Symptoms of Ovarian Cancer

Knowing the Signs and Symptoms of Lung Cancer

The Flu Shot and COVID-19: What You Need to Know

Asymptomatic COVID-19: What You Need to Know 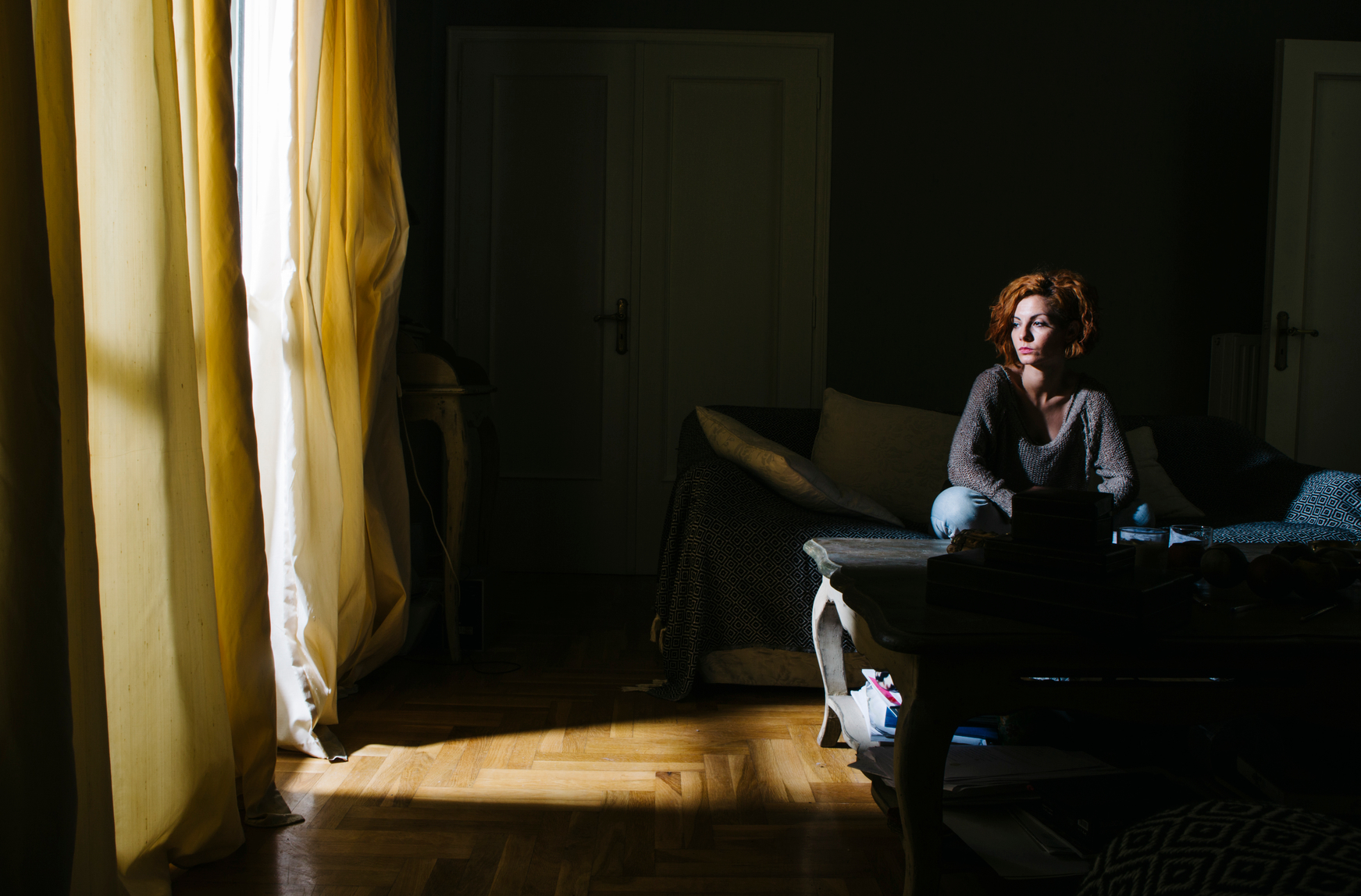 COVID-19’s Effects on Menstrual Cycles: What You Need to Know

A Day in My Life: Meet Joycelyn Gordon, PA-C

COVID-19 Guidelines for Vaccine-Eligible Adolescents Going Back to School

Demystifying the Pap Smear: Why These Tests are So Important

How to Meditate: A Beginner’s Guide

Everything You Need to Know About CGM

The Connection Between Libido and Mental Health

Beauty Supplements: Do Any of Them Really Work?